ou will need to sign in to read this document. The deadline for amendments to motions is 12 noon on Friday 27 September 2013, and should be submitted using UNISON’s Online Conference System. Further information is available at the LGBTconference webpage

Dave Prentis of Unison on research from the CIPD that there could be one million workers on zero hours contracts.

The vast majority of workers are only on these contracts because they have no choice. They may give flexibility to a few, but the balance of power favors the employers and makes it hard for workers to complain.

Not knowing from week to week what money you have coming in to buy food and pay your bills is extremely nerve-wracking. Having your working hours varied at short notice is also stressful and it makes planning, childcare arrangements and budgeting hard.

It is clear that many people working on these contracts are not included as unemployed even if they have no work at all - at the very least we have hundreds of thousands who are under-employed. In turn, this plays havoc with the benefit and tax credit system.

Unison would like to see the use of these contracts banned - at the very least the government needs an official investigation to confirm the true scale of the problem.
By Branch Office - August 07, 2013 No comments: 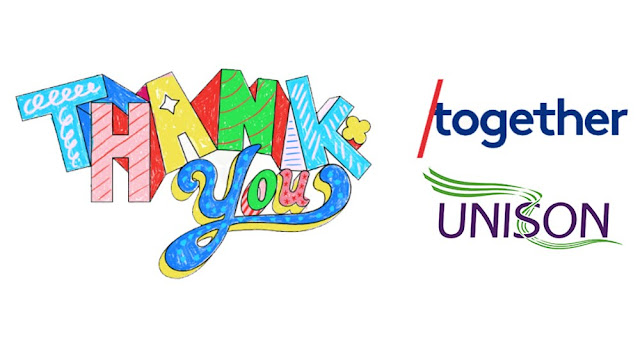