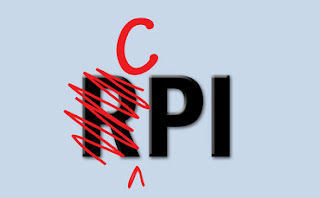 In the June 2010 Budget the Chancellor announced without consultation that the Government will “switch to a system where we up-rate public service pensions in line with consumer prices rather than retail prices”. That is a switch from the Retail Price Index to the Consumer Price Index.CPI and RPI are calculated from the same underlying price data but there are significant differences, notably the following:

As a result of these differences, since 1997 (when the 12 month rate of change for CPI was first available), RPI has been on average 0.8% a year higher than CPI. The repercussions for pension scheme members are therefore somewhat obvious, thousands cut from the value of individual public sector pensions at a stroke, without consultation or negotiation.