The Equality Act 2010 makes it unlawful to discriminate against or treat someone unfairly because of gender reassignment.

The Act's protected characteristic of gender reassignment currently has a specific meaning:
To understand examples of gender reassignment discrimination in the workplace, how they can be effectively dealt with, how to reduce the chance of future discrimination, and best practice for employers and colleagues to also support employees with non-binary identities, click this link ACAS web site for more info 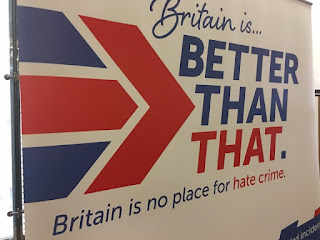