Victimisation broadly refers to bad treatment directed towards someone who has made or is believed to have made or supported a complaint under the Equality Act.
It includes situations where a complaint hasn't yet been made but someone is victimised because it's suspected they might make one.
If an individual gives false evidence or makes an allegation in bad faith, then they are not protected from victimisation under the Act.

Bullying can be defined as offensive, intimidating, malicious or insulting behaviour, an abuse of misuse of power that undermines, humiliates, denigrates or injures the recipient (emotionally or physically) - but it doesn't have a legal definition in the Equality Act. In fact bullying behaviour is very similar to harassment, but it is not related to a protected characteristic.
That said, the absence of bullying from the statute books doesn't mean that people who are being bullied - rather than harassed - have no protections. Neither does it mean that bullies can get away with doing whatever they like as long as their behaviour is not concerning a protected characteristic.
Employers have a 'duty of care' for their employees. No good firm would want its people working in an intimidating, hostile or offensive environment.
In any case, organisations that don't act on bullying effectively are likely to see lower levels of performance, productivity and engagement, as well as increased absence and high staff turnover - all of which can damage the bottom line.
People who feel they are being bullied are usually advised to raise a formal grievance if the matter cannot be resolved informally.
Dealing with grievances internally can be costly in time and money, and sap morale among staff. A breakdown in mutual trust and confidence at work because of bullying could leave employers open to claims of constructive dismissal at an employment tribunal.
So it's in every employer's interests to promote a safe, healthy and fair environment in which people can work without fear of being bullied, harassed or victimised.
Equally it's also in an employer's interests to try and nip unwanted behaviour in the bud by dealing with matters quickly and informally, where they can, thereby protecting the working relationship. 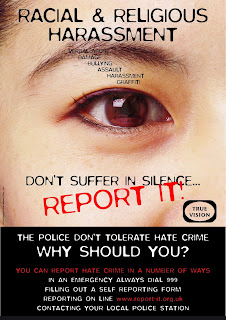 UNISON's annual awards for its local services champions launched this week, giving members the opportunity to nominate someone worki... 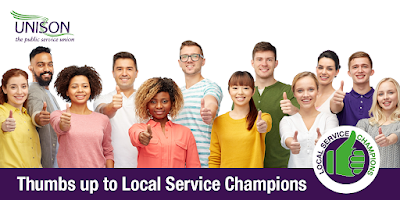