A new collective agreement on 2021 pay for Oxford City staff 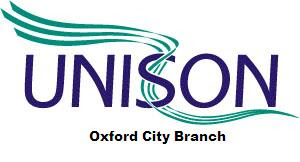 To all members of Oxford City Branch of UNISON

UNISON has successfully reached an agreement with the Council following several negotiation meetings with Branch Secretaries, on a new collective agreement which will come into effect from 1st April 2021.

The current three-year local pay collective agreement is due to finish next year, at the end of March 2021. In the midst of this, members have worked hard and tirelessly throughout one of the most difficult periods in living memory. We felt that this could not go unrecognised.

It has never been a more important time to be a member of UNISON.

The significant challenges that COVID-19 has placed on all of us also presents a challenge on the medium-term financial plans of both Oxford City Council and ODS.

In spite of this, Oxford City Branch of UNISON on behalf of its members, have negotiated a one-year agreement following a meeting with the Council and ODS on 25 November 2020.

This one-year pay deal is effective from 1 April 2021 and will give members:

A number of areas were also touched upon by UNISON during these negotiations, such as:

This modest offer precedes ongoing and future negotiations on a more comprehensive pay deal for 2022 – 2023 that UNISON will have with the Council and ODS on your behalf.

UNISON’s strength is through its members.

We welcome and encourage others to join a growing family of more than 1.4 million people across the UK.

On behalf of UNISON Branch Committee 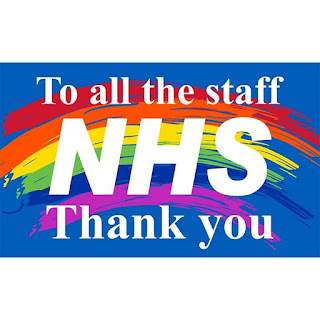 Is it to hot to work?

With temperatures soaring again and amber warnings across the country, what are the rules around working in the heat?  Read latest advice fr... 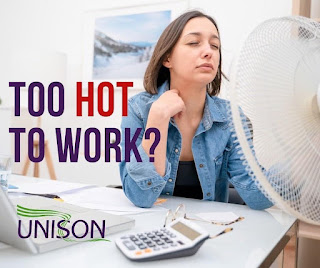