Ballot Papers are due this week

Our Branch has nominated Roger McKenzie for UNISON General Secretary, Roger has plans to bring our union closer to members and Branches like ours.

Roger’s campaign has set out how together we can build a strong, powerful union that represents all workers delivering public services, stands up for members and ensures social justice is at the heart of our union.Roger has said that he will support members taking action over pay, terms and conditions, health and safety and fight to stop local employers and this Government using the public health crisis as an excuse to attack workers. 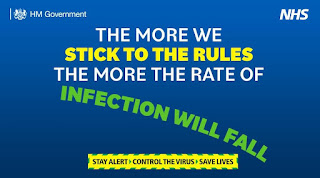